“The name ‘Vimy’ became official in March 1918. Initial operational requirements … envisaged no fewer than 24 squadrons being deployed. Starting in November 1918, there were to have been eight squadrons tasked for anti-submarine patrol duties … [and] there were to be five squadrons with the RAF in France. Finally, as Vimy production gathered momentum (there were eight factories sub-contracting in addition to Vickers), there were ambitious plans, due to start in May 1919, to deploy 11 squadrons of Vimys with the Independent Force… However, with the arrival of the Armistice in November 1918, these schemes never materialised.” Only two original Vickers Vimys remain on the planet. One can be found in the Britain’s Science Museum, where it has been showcased since shortly after John Alcock and Arthur Brown made their historic first non-stop flight across the Atlantic in 1919. The other, flown by the Smith crew from England to Australia in late 1919, can be found at Adelaide Airport in South Australia.

The Vimy was considered state of the art at the time of the Great Air Race from England to Australia. But the following articles and drawings show just how rudimentary it was by today’s standards…

The following photographs, taken at the Vickers Aviation factory in Weybridge during WWI, are reproduced courtesy of Brooklands Museum. 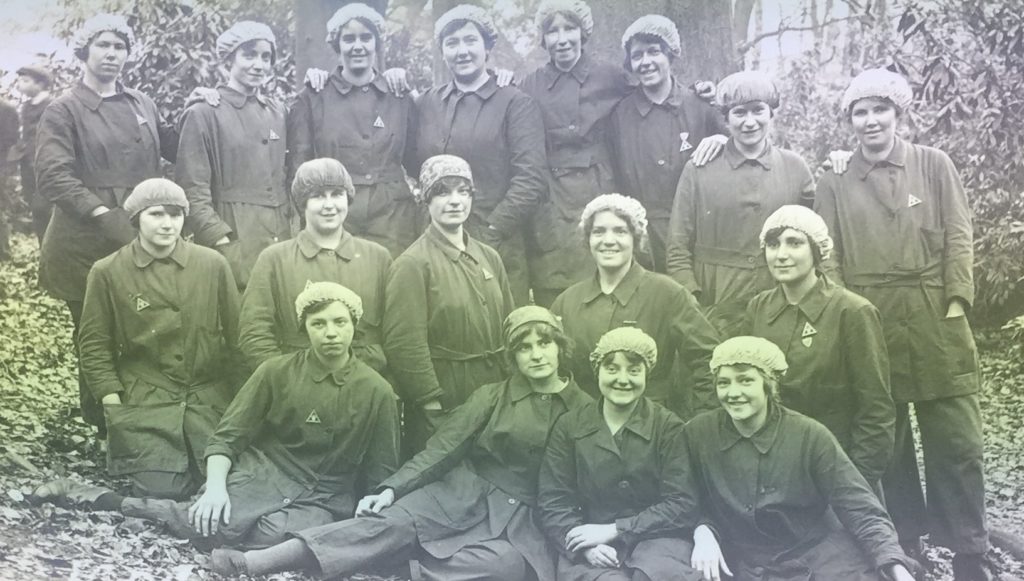 As highlighted in the article “Vimy Veterans” above, there were hundreds of women workers at Vickers Aviation during the war. Their job was to sew fabric onto planes. The following photos show Vimys under construction, circa 1918. 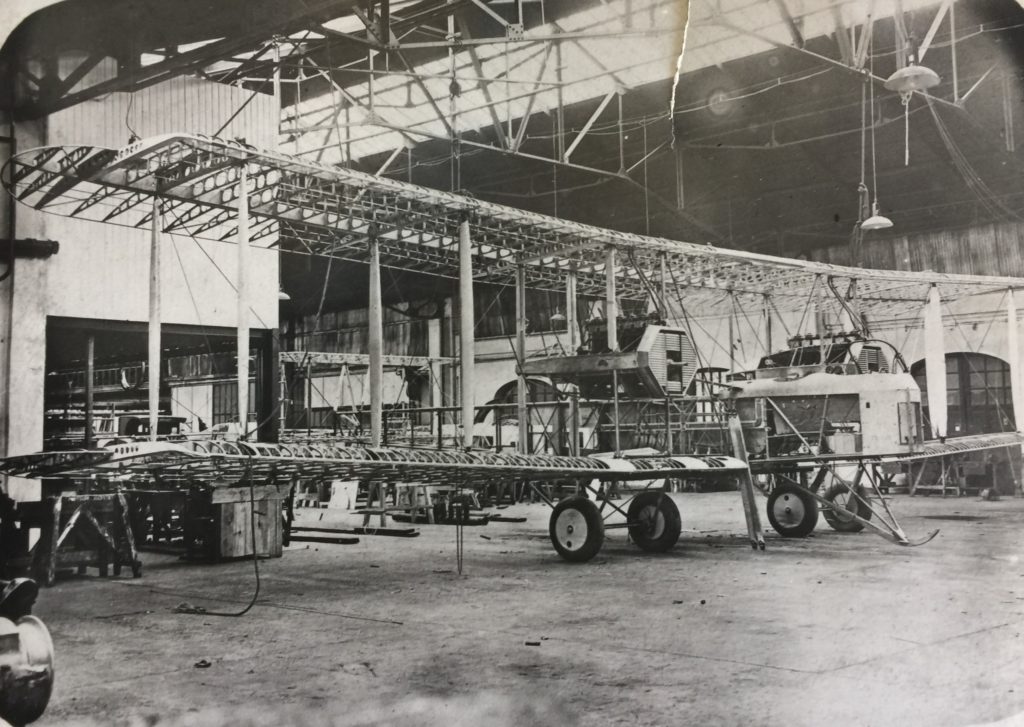 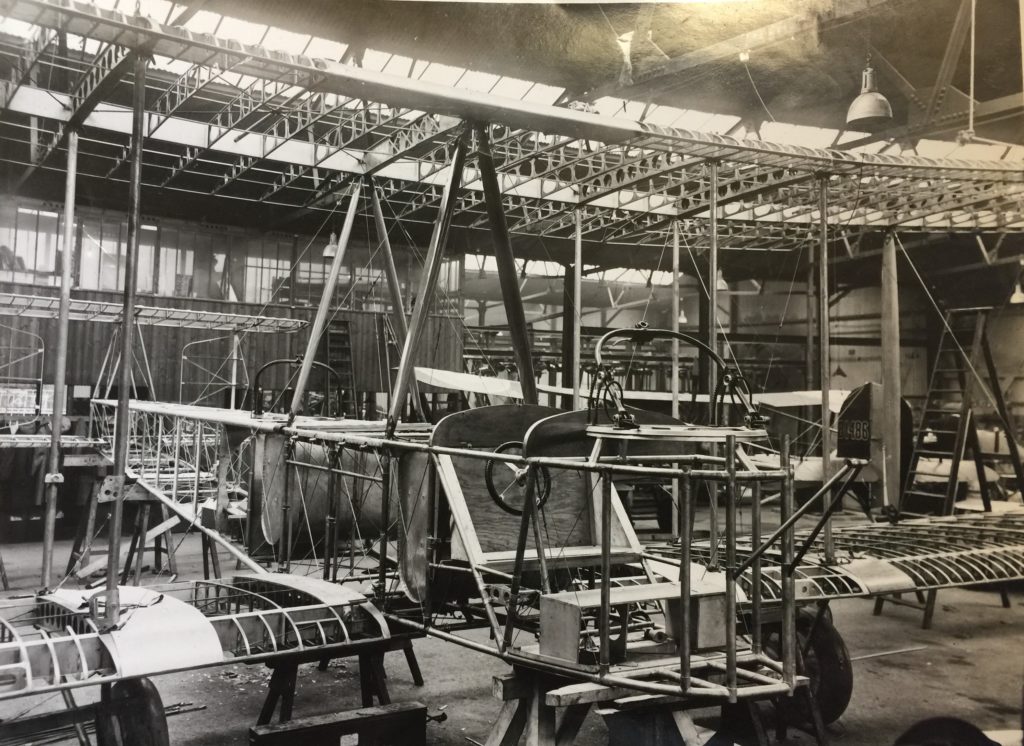