On 17 May (the day Wally Shiers was born in 1889), we celebrated the incredible life of the Vickers Vimy mechanic at his resting place in Centennial Park Cemetery. More than 15 Shiers family members (including Steve Shiers, pictured bottom left, who spoke on the family’s behalf) were there to hear about Wally’s life and pay tribute to their famous relative.

When Wally was buried in 1968, a recorded version of the Last Post was played. At the time his family thought he deserved better. So it was particularly moving to stand beside Wally’s grave while Al from the Australian Army Band played the bugle, half a century on.

The event was organised in conjunction with the team at Centennial Park Cemetery and formed part of South Australia’s History Festival. 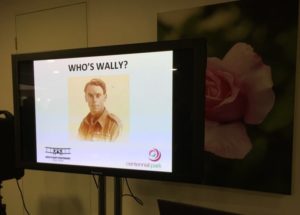 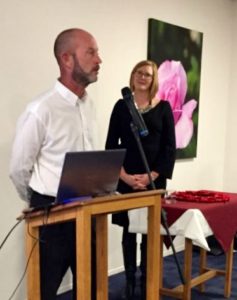