For the first time, more than 600 people got up close and personal with the Vickers Vimy as part of the Adelaide Airport Vickers Vimy Open Day and Fly Past on 22 October. Volunteers from the SA Aviation Museum were on hand to answer questions about the historic aircraft, while pilot Sir Ross Smith even made a cameo appearance inside the hangar.

This hallmark event in the centenary year was capped off with a moving flypast over the Vimy hangar by the Honourable Company of Air Pilots Australia, generously supported by the History Trust of SA, the Royal Aeronautical Society Australian Division and Shell Aviation.

Five aircraft flew over significant historical sites across Adelaide linked to the epic flight, including Centennial Park and North Road cemeteries, Semaphore (birthplace of Ross Smith), Hendon (location of Adelaide’s first ever airfield) and Norwood (birthplace of Wally Shiers). The aircraft were a DH84 Dragon flown by Harvey McBain, two DH82 Tiger Moths flown by Steve Johnson and Tim Brownridge, and two Chipmunks flown by Jim Whalley and Marc Michell. To watch a YouTube clip of the flypast, click here.

The Adelaide Airport Open Day also included a sneak peek of the new purpose-built home for the Vimy within the newly expanded terminal, made possible thanks to funding commitments by the State and Federal Governments and Adelaide Airport. 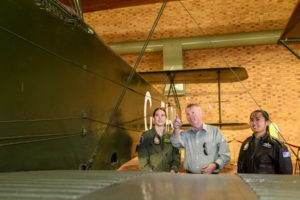 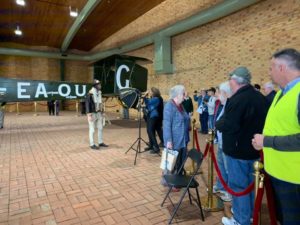 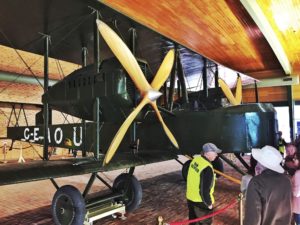 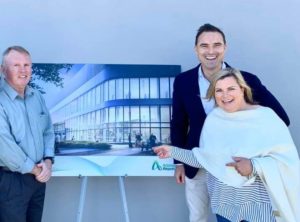 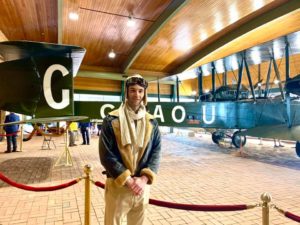 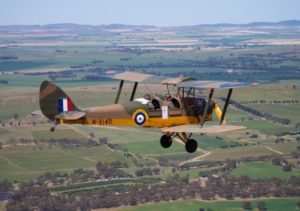