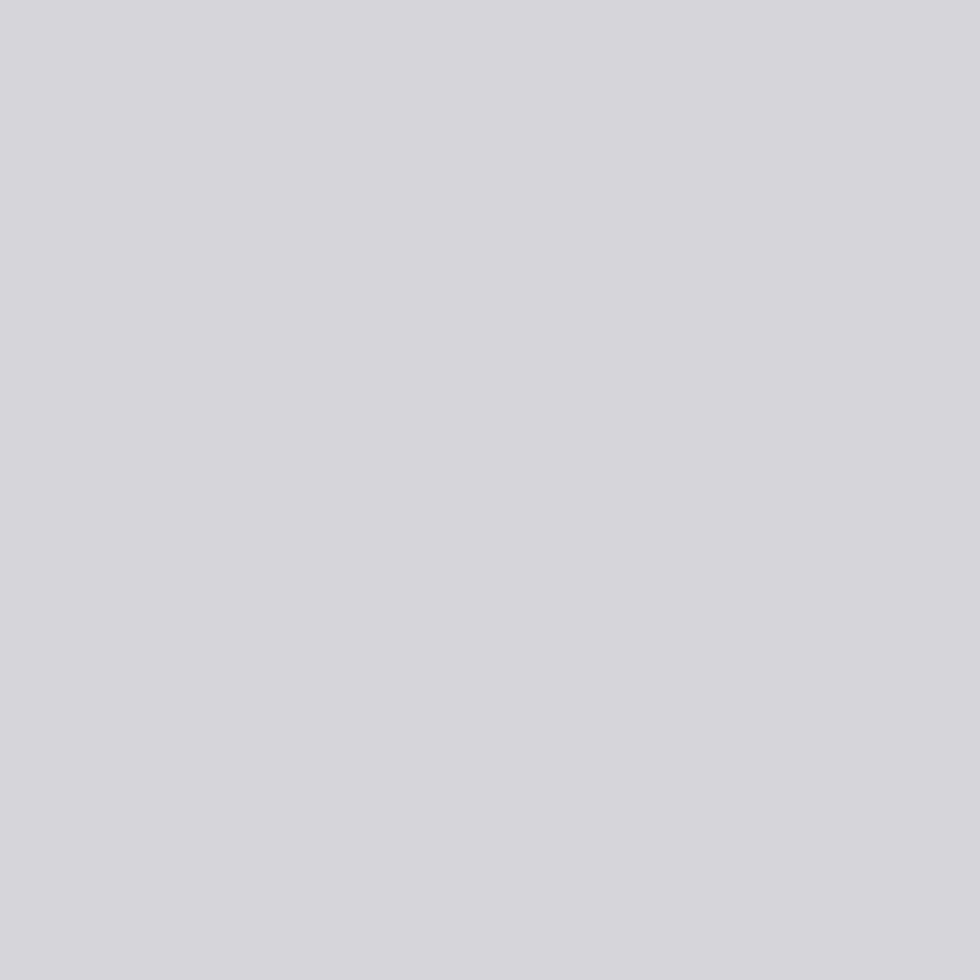 Mechanical troubles began not long after the Vickers Vimy set out on its long journey south from Port Darwin. After about four hours of “very uncomfortable flying”, Ross Smith was forced to land on a dried-up swamp in the middle of nowhere. Mechanic Wally Shiers soon had his starboard engine right again, but due to the intense heat the crew decided to lay up under the shade of the Vimy’s wings and wait for take-off the following morning.

“We learned afterward that the place where we landed rejoices in the name of ‘Warlock Ponds,’ and I am never likely to forget it as long as I live,” Ross later wrote in 14,000 Miles through the Air.

“As soon as the sun went down a solitary mosquito came buzzing around our little camp and presently selected Shiers as his victim. Finding him good, the mosquito, being a sportsman, did not wait until he had had his fill, but buzzed off back to his pals at the water hole and told them of his find. In a few minutes the air was thick with them and I have never known insects so venomous.”