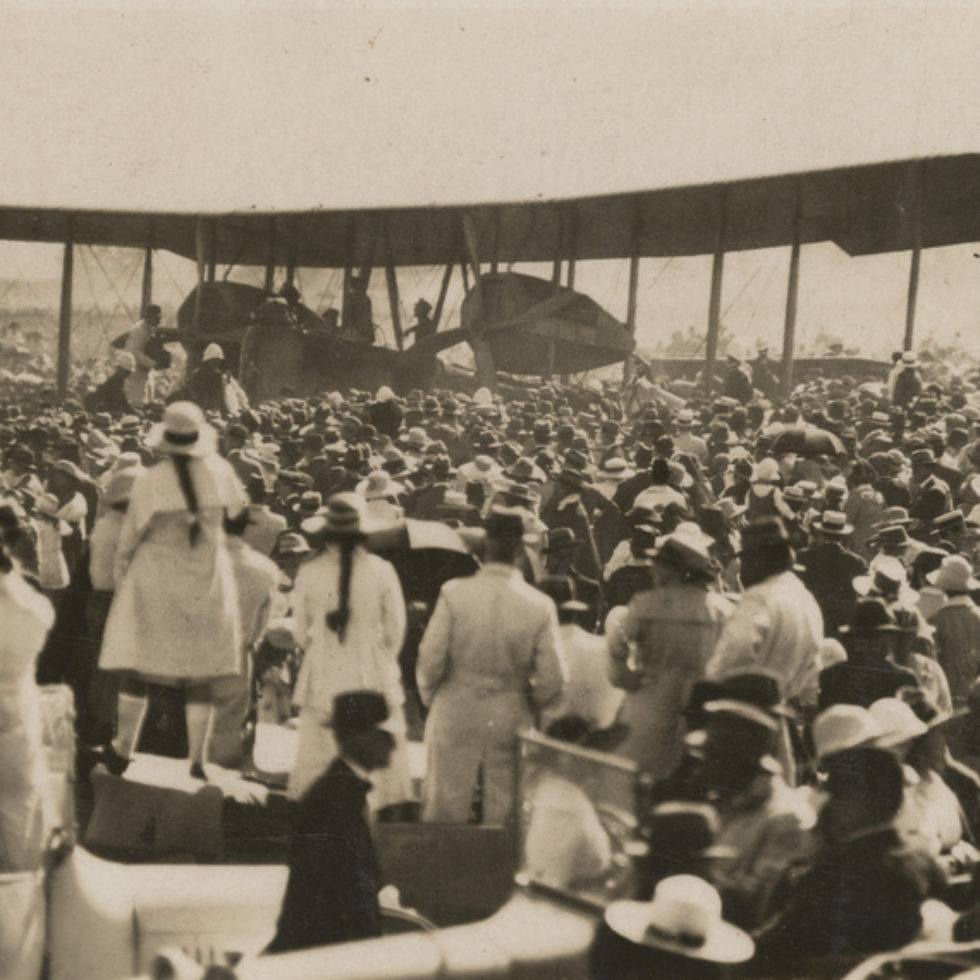 The Vimy crew landed to a heroes’ welcome at Sydney’s Mascot airfield at 11.12am.

Ross had agreed to drop leaflets advertising the post-war charity “Blind Soldiers Tea Company” along the way from Narromine, and they had shown off the Vimy by circling overhead the crowds at towns en route.

Sydney was supposed to miss out. It had been dictated back in Darwin that the route would by-pass Sydney. But Ross prevailed and the Sydney press gleefully reported, “The National order has been observed: they are welcomed in Sydney before they go on to Melbourne…”

And welcomed they were, by a tumultuous crowd that included Ross and Keith’s parents Andrew and Jessie, whom the boys hadn’t seen since they left to go to war. Among a plethora of dignitaries was General Sir Charles “Fighting Charlie” Cox, Ross’s Light Horse commander before he transferred to the Australian Flying Corps in Palestine.