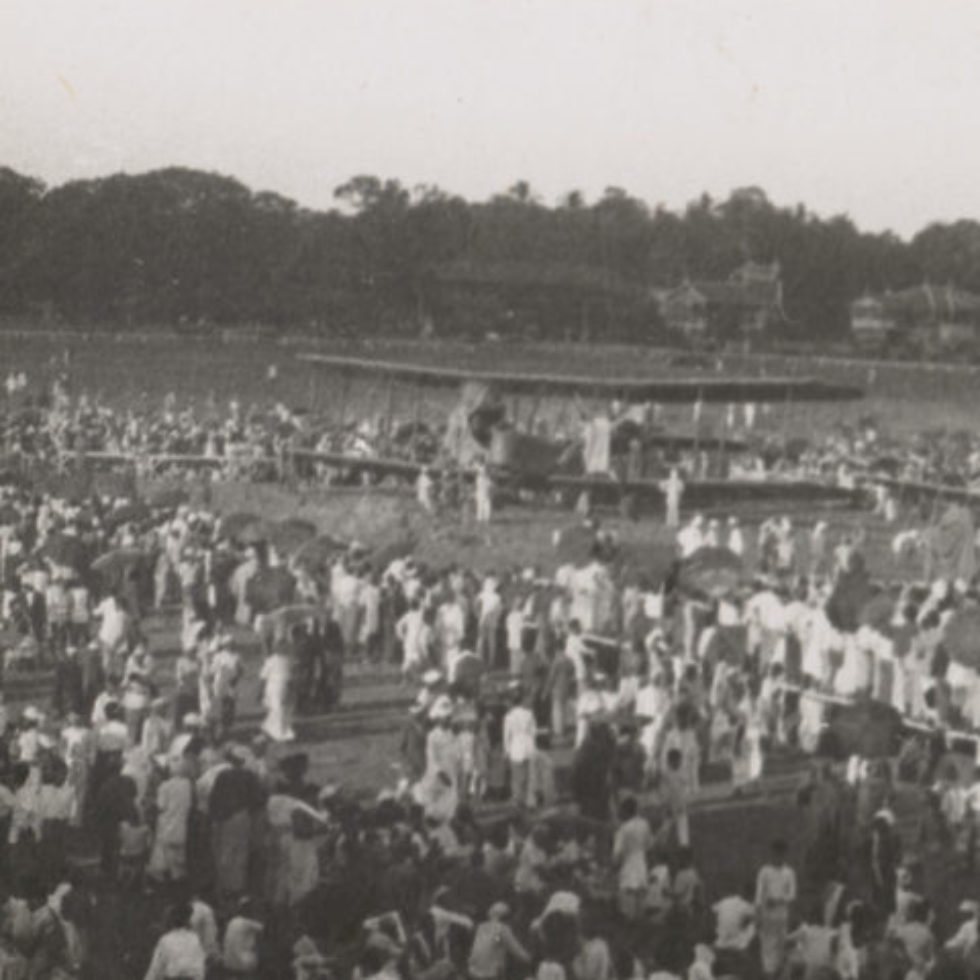 On the afternoon of 30 November 1919, excited citizens in the Burmese city of Rangoon (modern day Yangon, Myanmar) were treated to an incredible spectacle. Most people had never seen a plane before, yet within an hour two aircraft appeared out of the sky from half a world away in England.

Ross Smith and Etienne Poulet had agreed to fly on together from Akyab, and despite an hour’s head start in his tiny Caudron G4, the Frenchman was beaten into Rangoon by an hour.

“I had no difficulty in locating the landing ground – the racecourse,” Ross Smith later wrote, “a green patch framed by a compact ring of cheering humanity.”

They were greeted by the Lieutenant-Governor of Burma Sir Reginald Craddock and his wife Lady Craddock, who ensured they got an early night after their trying journey. On leaving Rangoon the following morning, the small racecourse that acted as a makeshift runway proved a challenge, as they barely cleared fences and treetops. Ross reported that if they had been a foot lower disaster would have fallen upon them.

The first two images below – showing the Vimy and Caudron side by side in Rangoon, and the Shwedagon Pagoda in the background – are credited to Keith Smith and held in the State Library of South Australia’s wonderful digitised Smith brothers collection. The final image shows the same spot today, in the shadow of modern-day Yangon’s towering golden pagoda (which the Smith crew could see above the jungle from dozens of miles away). 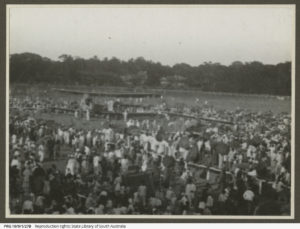