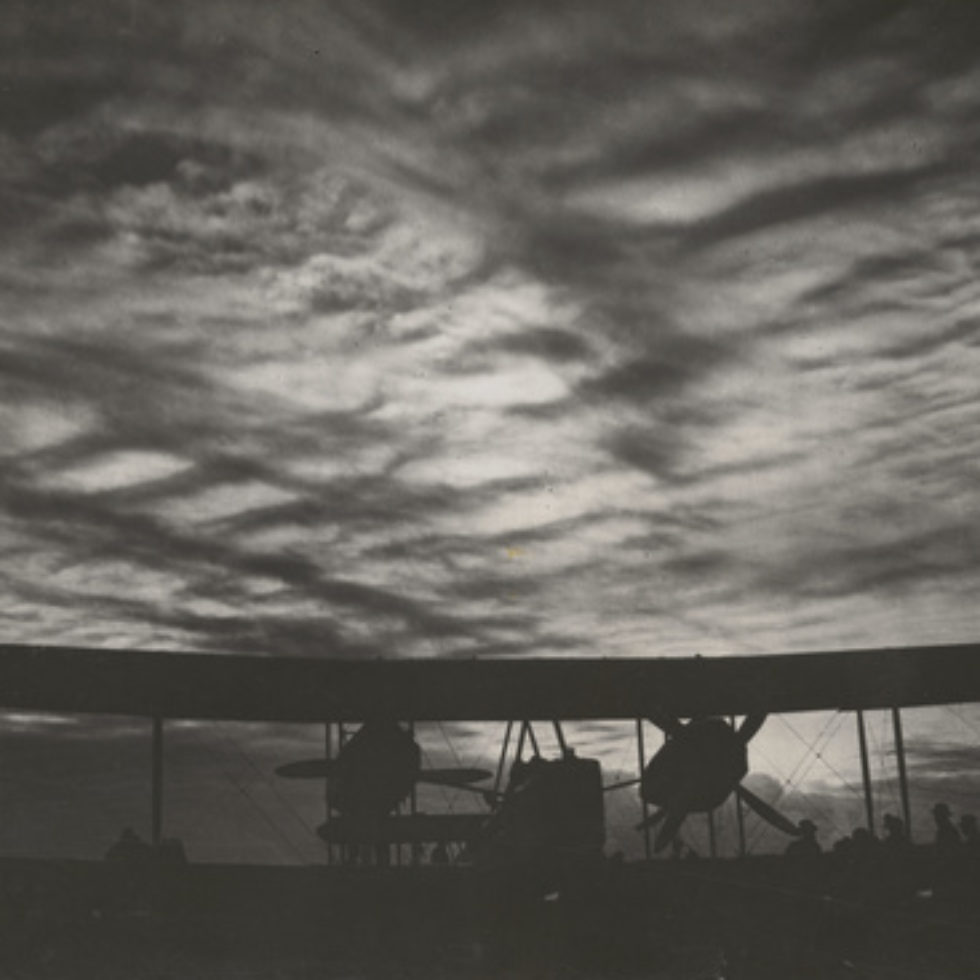 Grease was lathered over the Vimy’s wheels to enable Ross Smith to take off from the muddy aerodrome in Damascus despite heavy overnight rains. The eighth leg of the England-Australia flight took the Vimy crew over 420 miles of desert sand to the WWI airstrip at Ramadie, wh

ere the 10th Indian Lancers remained stationed and provided an “excellent dinner”. It wasn’t until 11pm that drama struck…

“The wind had suddenly changed, and was now blowing hard on the tail of the machine,” Ross Smith writes in 14,000 Miles Through the Air, now reprinted by Wakefield Press as Flight to Fame.

“The Vimy was in imminent danger of being blown over and crashed. We turned out fifty men from the nearest camp. They hung on to the machine until we started up the engines and swung her head round into the wind. It was a pitch-dark night, and the gale whirled the sand into blinding eddies, cutting our faces and eyes… Throughout the rest of the night the guard hung on to the machine and all stood by. The storm abated by morning. We found that all the aileron control wires were strained or broken. The sand had choked up everything exposed to the weather, and by the time the damage had been repaired and our tanks filled with petrol it was noon.” 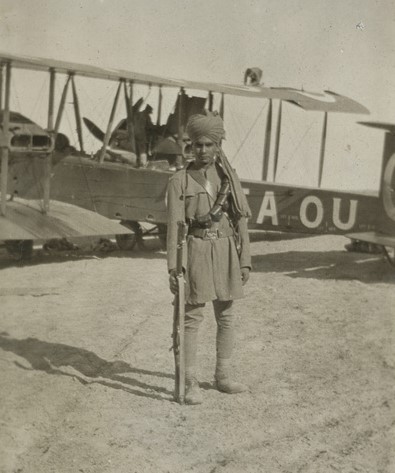 A soldier with the Vimy taken somewhere in the Middle East by Keith Smith in 1919, now held in the State Library of South Australia collection. [PRG 18/9/1/15B]