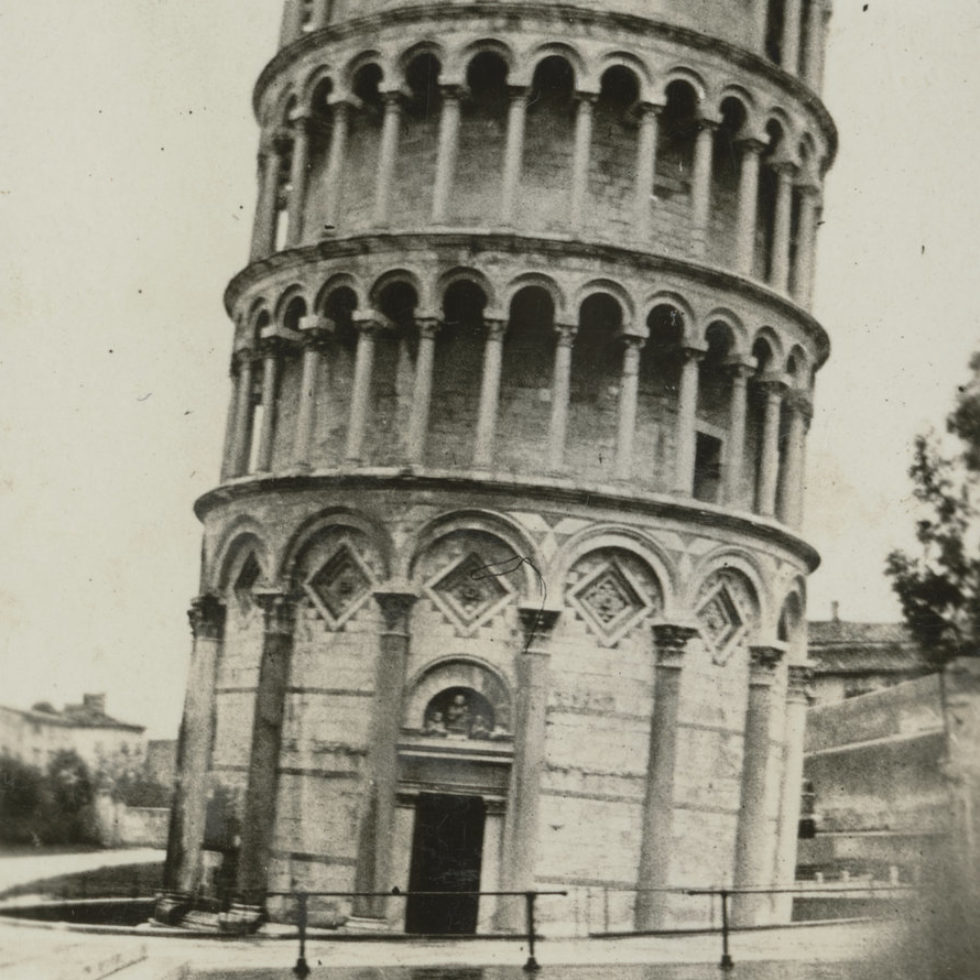 The day started with a frustrating few hours for the Vimy crew as they tried to source fuel and hot water for the radiators at the snow-covered aerodrome in Lyons. They eventually took off and flew over the Alps (pictured below in a photo taken aboard the Vimy – most likely by Jim Bennett) and along the French Riviera to Pisa. Ross Smith wrote in 14,000 Miles Through The Air that he circled above Monte Carlo looking for a landing place “for I was inclined to test Dame Fortune and see if she would be as kind to us at the tables as she had been to us in the air”.

Meanwhile, Queensland boxer Roger “Dodger” Douglas and his navigator/mechanic Leslie Ross set out from Hounslow in the Great Air Race from England to Australia. 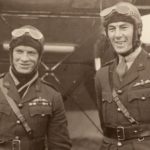 Douglas, pictured on the left, was awarded the Distinguished Conduct Medal in WWI for acts of bravery and gallantry on the ground in France, before transferring to the Australian Flying Corps in early 1918. Asked if he had any fears about flying to Australia, he replied: “I’d rather fly six times around the world than for six months against the Hun.”

Their race came to a tragic end within minutes, with the Alliance Endeavour aircraft crashing into an apple orchard just a few miles from Hounslow aerodrome and both men killed instantly. An inquest labelled the crash an accident, despite Douglas’s grief-stricken fiancee Mabel Woolley insisting the aircraft had been damaged in an earlier incident and hadn’t been properly tested. This image has been downloaded from https://digital.collections.slsa.sa.gov.au/ and may be subject to copyright restrictions. Please verify the copyright status before any reuse of this image.