Back to all sponsors 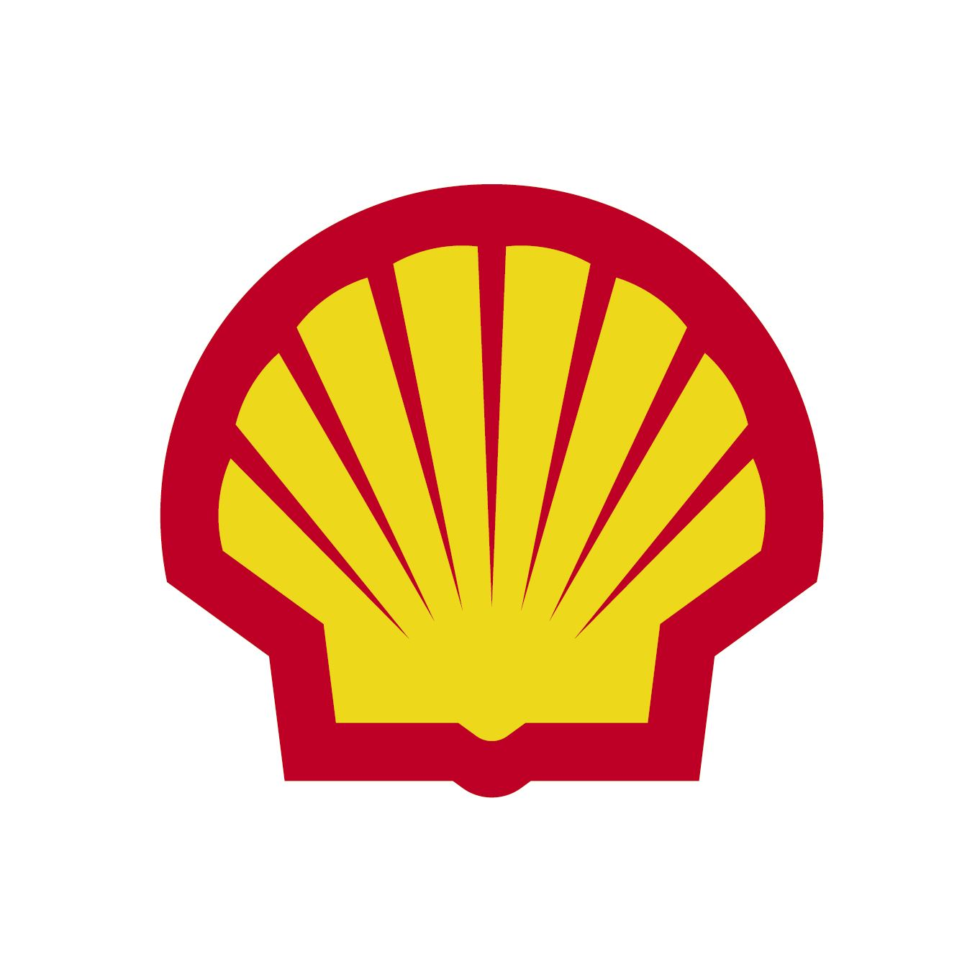 Shell has been proudly associated with the epic flight since being appointed by the Commonwealth Government in 1919 to establish quantities of Shell Aviation Spirits at each of the possible landing sights from England, across the continent, the Mediterranean, North Africa, the Middle East, the Sub-continent, South Each Asia, Indonesia and Australia.  Shell Aviation provides an important corporate function for Shell, supporting business around the globe, and champions aviation safety both within the company, and across its vast network of partners and suppliers. Shell Aviation is proud to support the Epic Flight Centenary and in particular the historic aircraft formation flight.