Back to all patrons 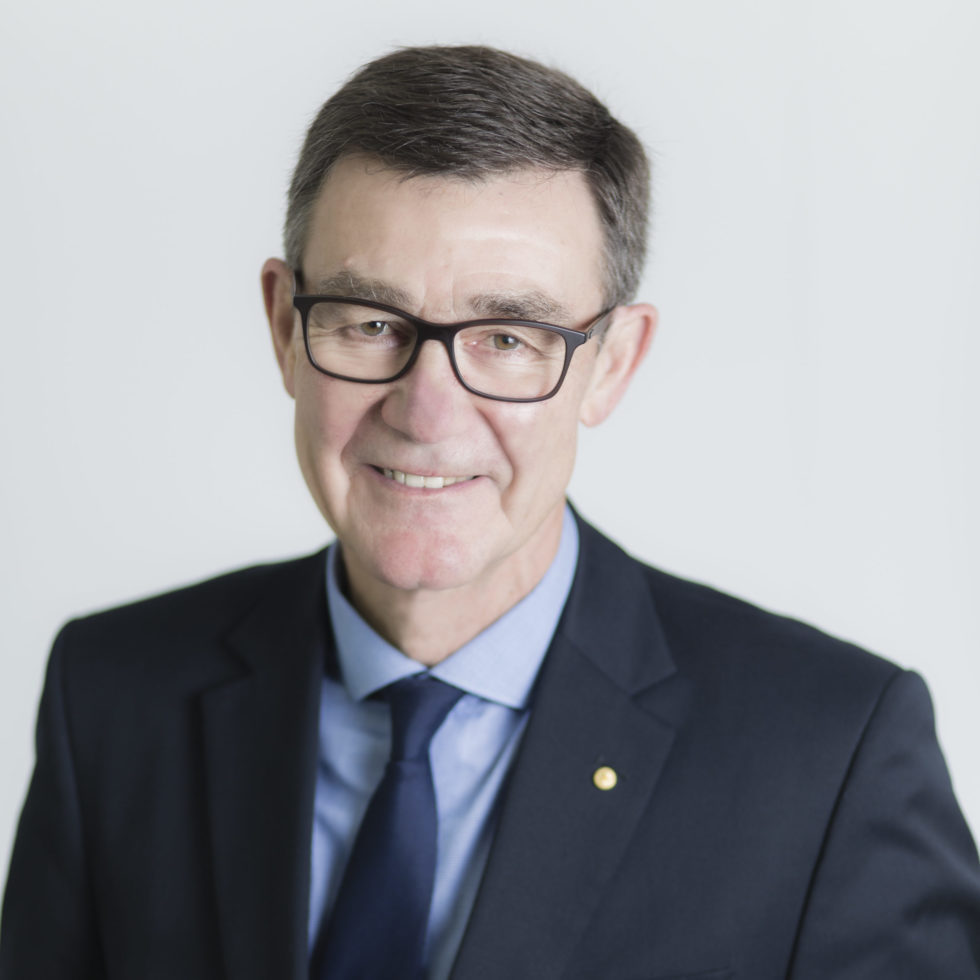 Air Chief Marshal Sir Angus Houston AK, AFC (Ret’d) was awarded the Knight of the Order of Australia in January 2015 for extraordinary and pre-eminent achievement and merit in service to Australia, through distinguished service in the Australian Defence Force, continued commitment to serve the nation in leadership roles, particularly the national responses to the MH370 and MH17 disasters, and in a variety of roles in the community. Sir Angus retired from the military in July 2011 after serving for 41 years. He was Chief of the Australian Defence Force from 2005-2011 and prior to that was Chief of Air Force for four years.

“Sir Ross and Sir Keith Smith were Australians of outstanding ability and courage. Born in Semaphore and raised in the South Australian outback, the brothers went on to become aviators in World War I (Sir Ross was highly decorated and even flew Lawrence of Arabia over the deserts of Palestine). Their epic flight from England to Australia was extraordinary given the scarcity of airfields in 1919. The remarkable flight   paved the way for the modern air travel we all enjoy today. In 2019, we celebrate these great Australians and their intrepid mechanics Wally Shiers and Jim Bennett. And we inspire a new generation.”