Photographs were taken by Ernest Arthur Hiscock (Judith’s uncle). Ernest was born in North Adelaide on 21st January 1895 and died in Saigon 27th June 1929. Ernest worked as a telegraphist for the Eastern Extension Cable Company and would have been in regular contact with overseas communications. Private collection. 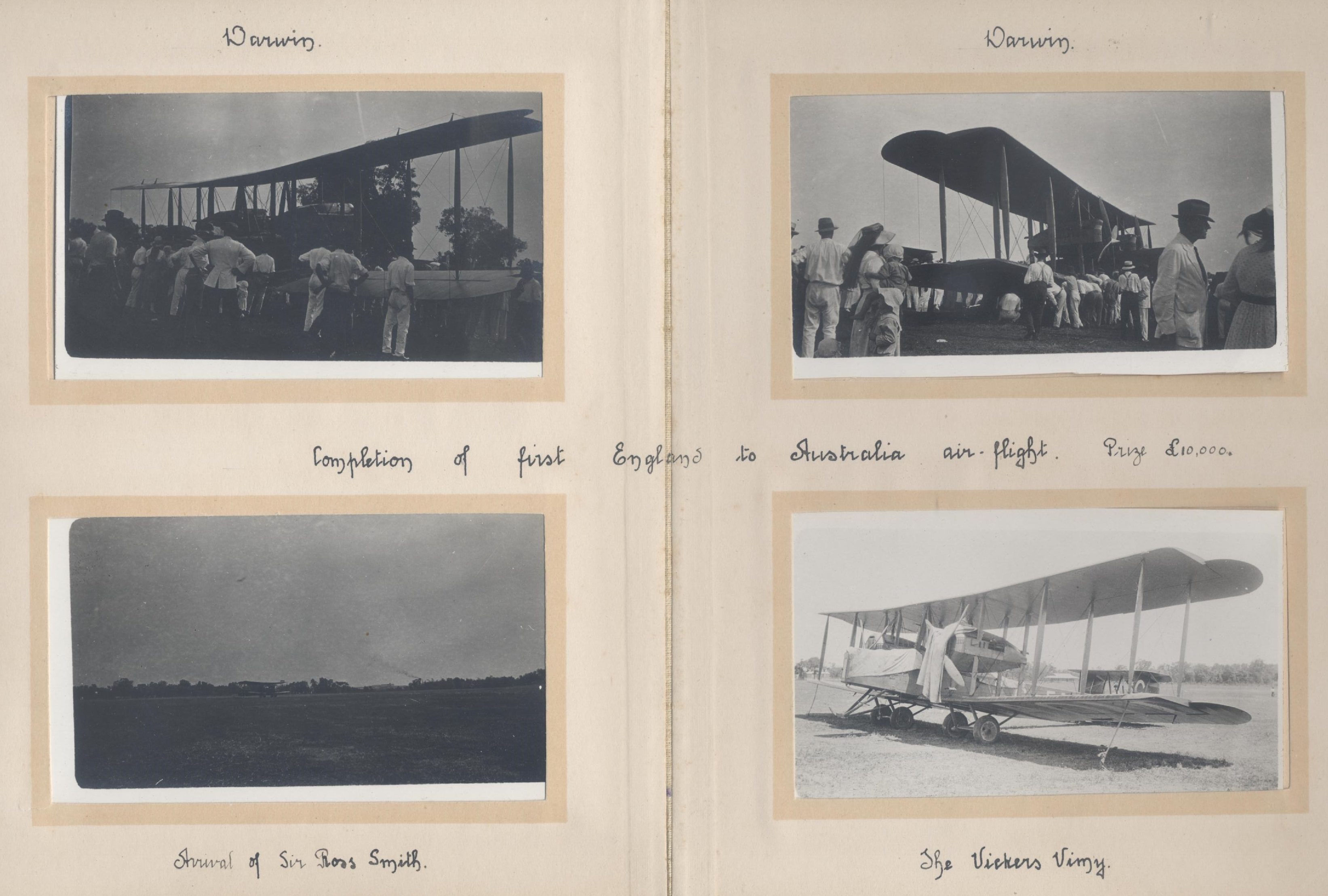 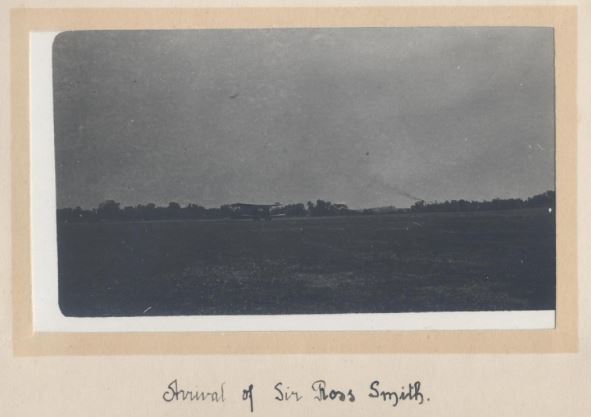