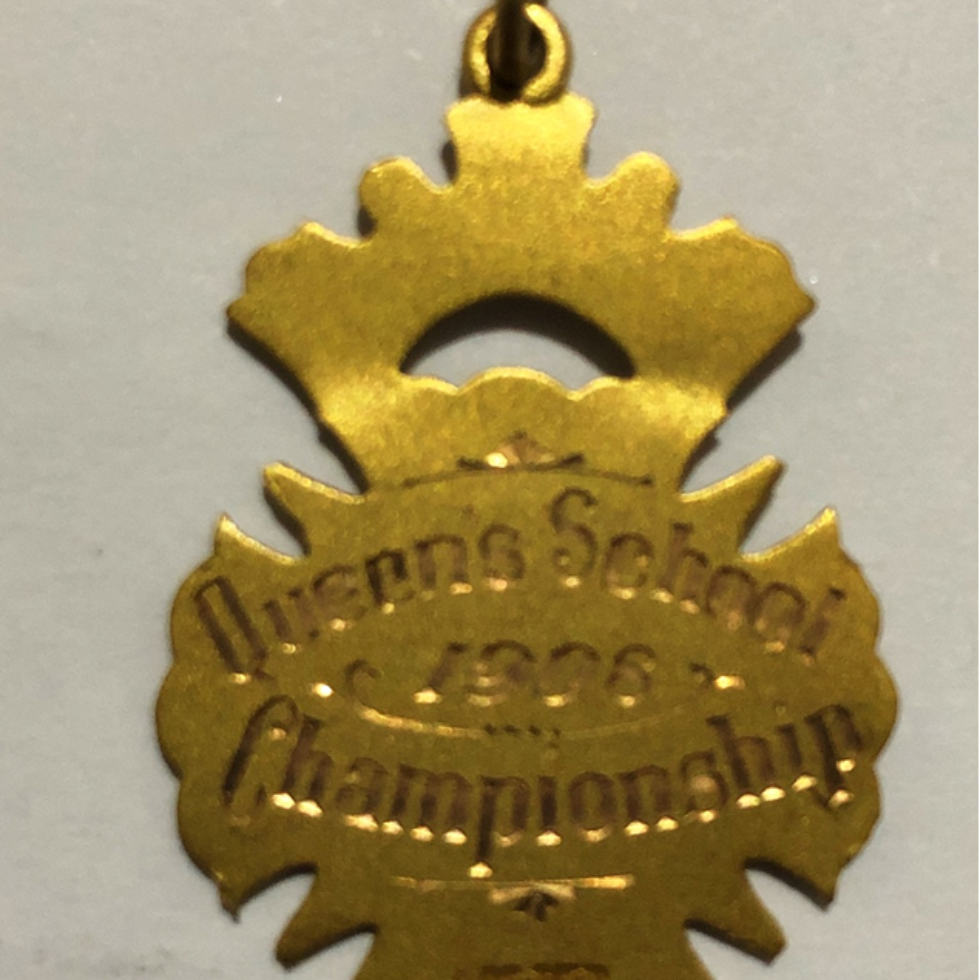 Ross Smith was a gifted sportsman, winning both the junior and senior athletic championships at Queen’s School and leading the cricket and football teams. Every member of the 1908 Queen’s School XI cricket team enlisted in the war, and five did not return. This medallion was presented to a young Ross Smith, 14, in 1906. Medallions presented by the NSW Ad Men’s Institute to Sir Ross and Sir Keith after the epic flight by are also pictured below. Shared courtesy of the owner. 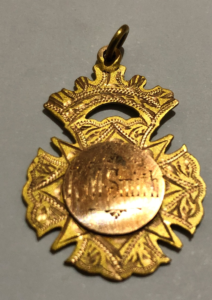 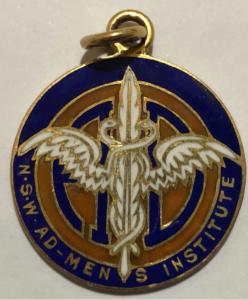 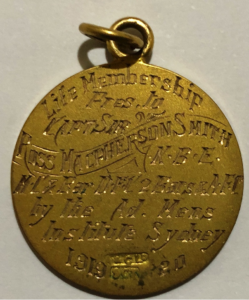