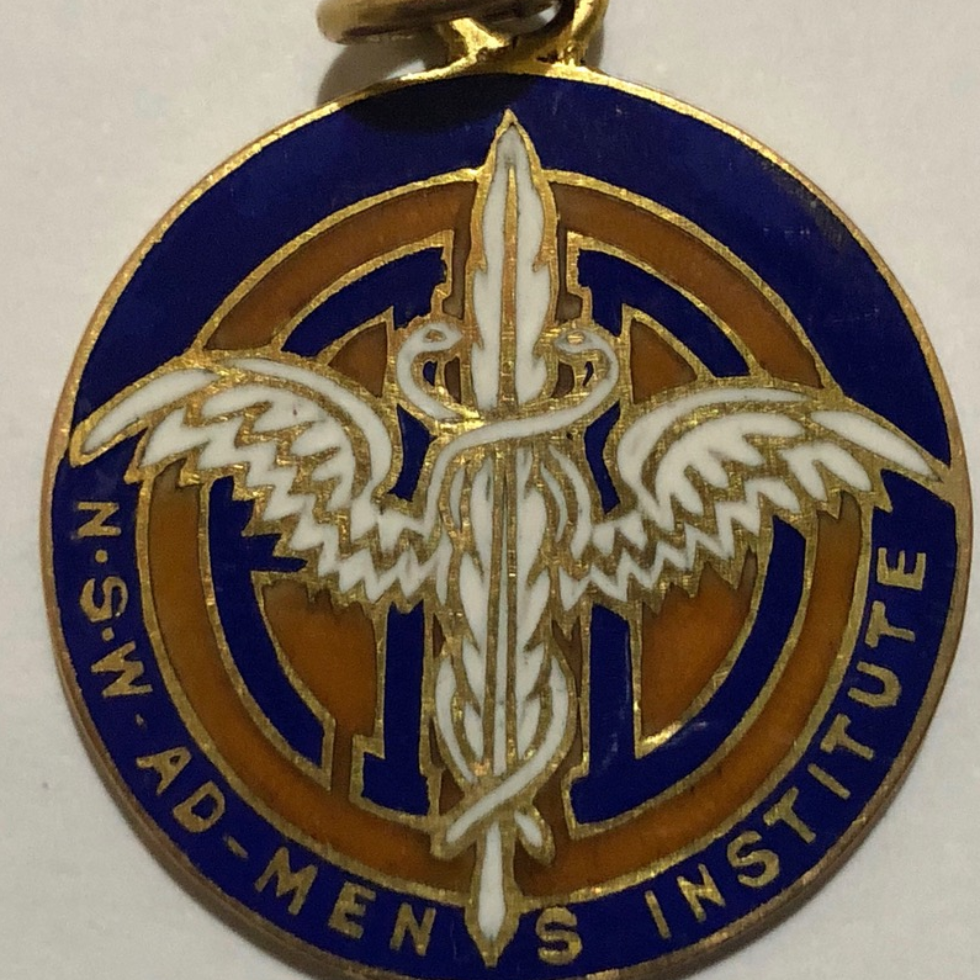 In 1920, as Smith brothers hysteria gripped Australia, Ross and Keith were presented with life membership from the NSW Ad-Men’s Institute, which had been formed in 1917 by the growing number of advertising agencies in Sydney. Both men received a small medal measuring about 2cm in diameter.  Keith’s read: 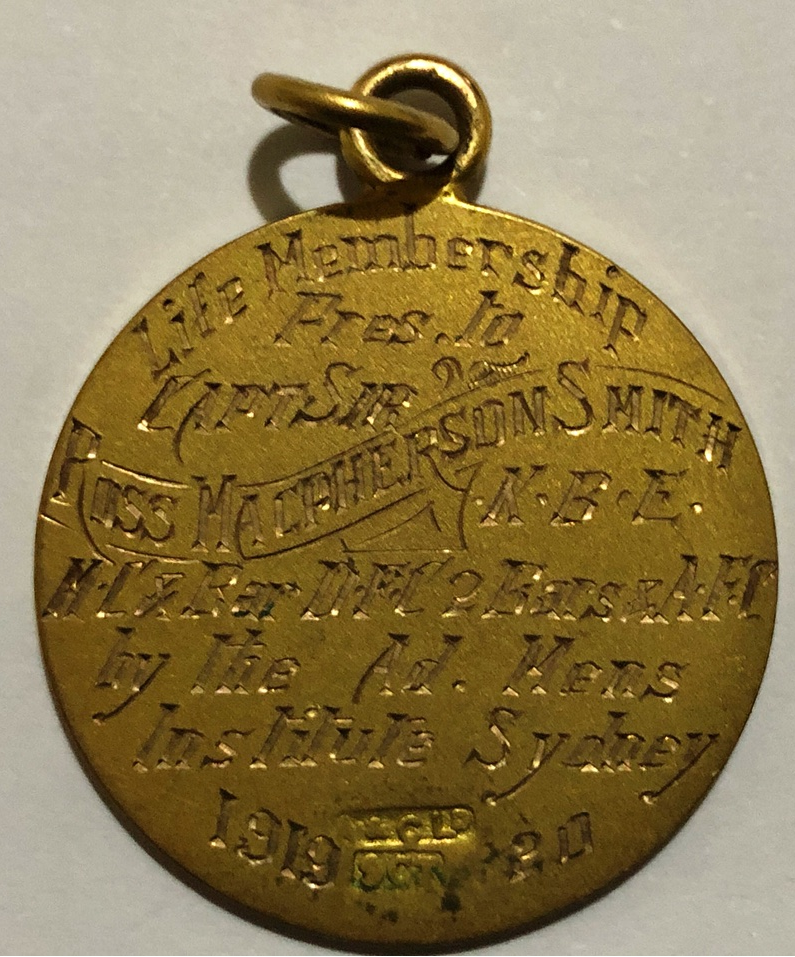